Why is my home insurance being cancelled? 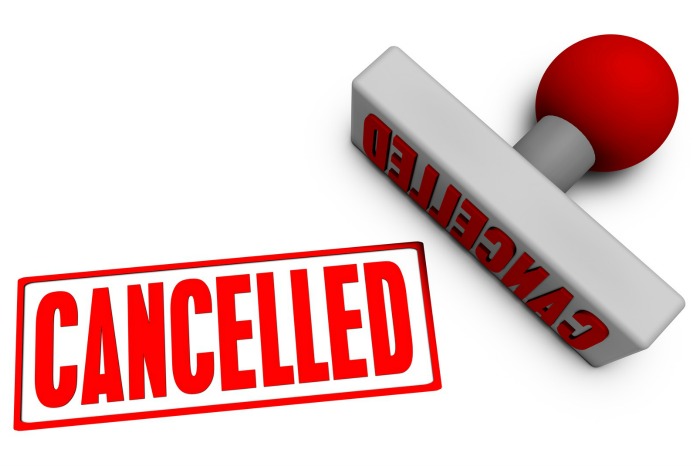 M any things are difficult to understand in the confusing world of insurance.   The insurance industry is governed by state entities and although they were originally set up to protect the consumer, they can cause confusion and concern as a byproduct.  Each state sets up laws that the insurance companies have to abide by if they would like to participate in selling insurance in that state.  In order to comply with those laws, the insurance companies end up doing things that seem counterproductive or inefficient….and often times are. If you’ve ever purchased a house with a roof that needed to be fixed, paint that was peeling, a cracked concrete slab or any one of a myriad of other issues then you may have received a refund check and a letter from your insurance company saying your home insurance was being cancelled 2 months from the date of the letter.  Also included in the letter would typically be an option for you to fix the items that caused the cancellation.  If you fix the issues before the allotted time and submit proof to the insurance company, then they will reverse the cancellation, reapply the funds from the refund check and your home insurance policy will continue on its merry way.  But, why would your insurance company cancel your policy with a future effective date and potentially mail a refund check for the unused insurance premium to you, just to undo the cancellation a few weeks later?  Why not just wait to see if you can fix the issues and if/when you don’t, THEN cancel the policy?

Here is where the state laws come into play.  Most states require that an insurance company must give a homeowner 60 days notice before cancelling a home insurance policy.  This is to protect the homeowner and give them enough time to find other insurance so they don’t go uninsured.  So now instead of sending out 1 letter saying they are going to cancel your policy if you don’t fix an issue and then cancelling it if you don’t, the insurance company has to go through all the steps listed above.  This ends up being way more involved and time consuming then it could be if the laws weren’t the way they are.  It also causes concern, frustration and annoyance for new customers towards their insurance company.  It’s truly not the way insurance companies wish it was, but again, they must follow the law.

So, when you’re feeling frustrated or angry at your insurance company for sending you a cancellation letter and an ultimatum, remember that it’s not necessarily how they want to handle the situation.  Rather, it is because they are governed by pre-established, state regulations and will be penalized with hefty fines if they break them.  The insurance agencies simply must play by the rules of the game, but the least we can do is try to explain this complicated process to our clients here at Blue Lion.

If you have any questions or need additional information on this or anything else, please contact our office at (800) 665-5154 or visit our website.  You can also request a home insurance quote here.  We’re always here to help!